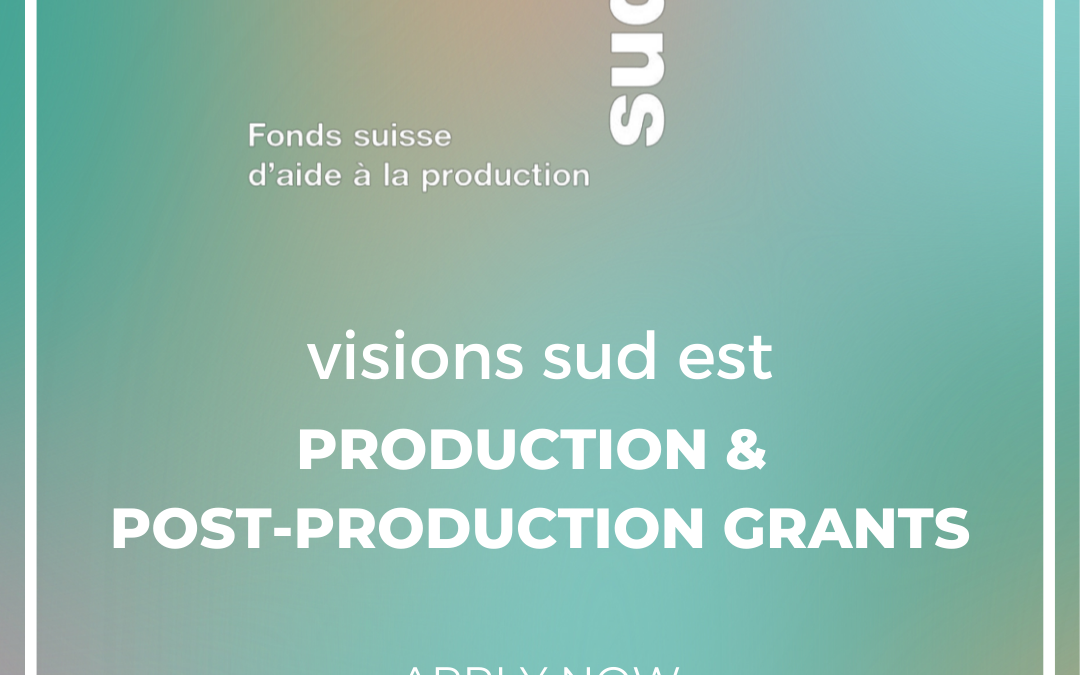 Apply now for production and post-production funding from visions sud est! The deadline is FEBRUARY 25. 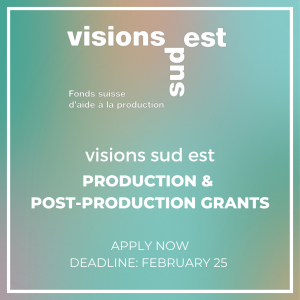 The Swiss fund visions sud est was initiated in 2005 by the Foundation trigon-film Baden and the Fribourg Film Festival, with the collaboration of Nyon’s Visions du Reel and the support of the Swiss Agency for Development and Cooperation. In 2011, the Locarno Film Festival has joined the fund and since 2019 the Festival Internationale Kurzfilmtage Winterthur is also part of it.

The fund supports film productions from Asia, Africa, Latin America and Eastern Europe, aims at making them visible worldwide and guarantees their distribution in Switzerland.

For more information and to apply >>
http://www.visionssudest.ch/en/informations 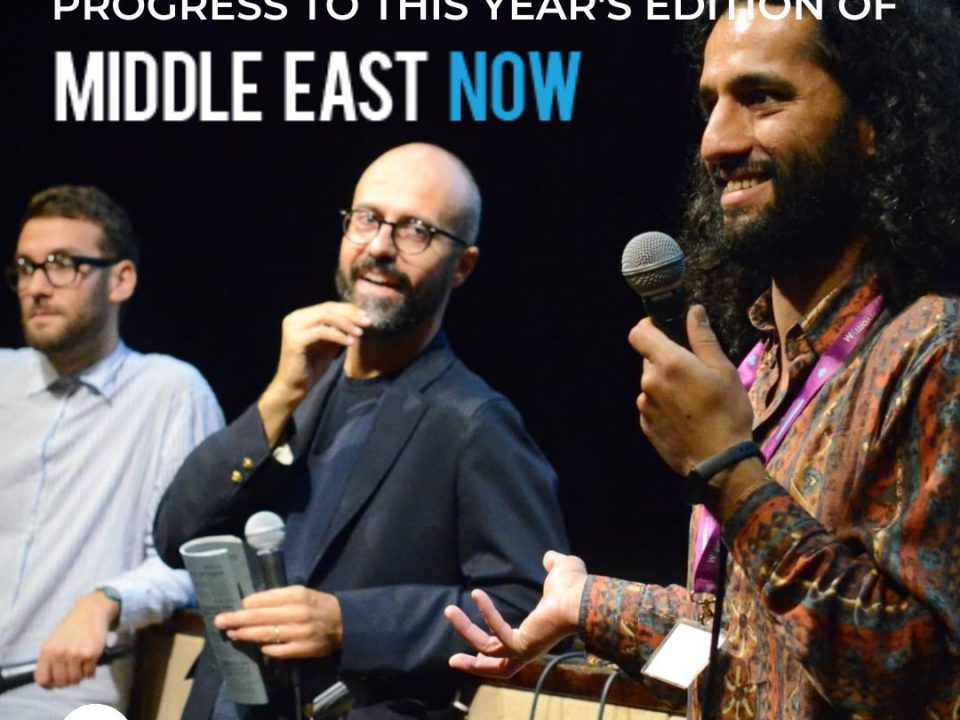 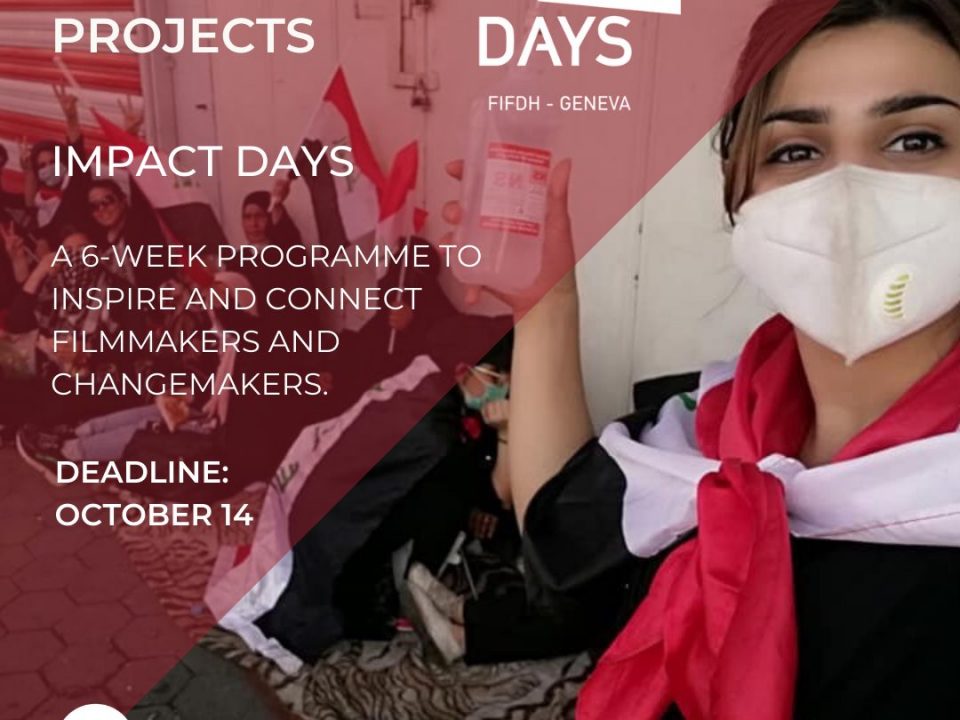 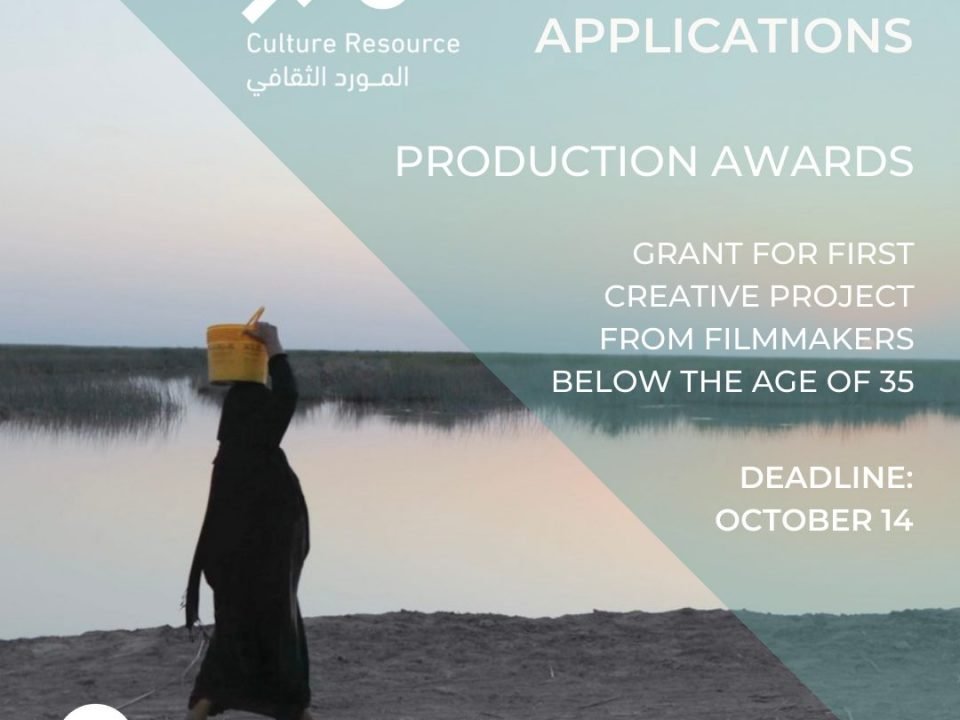