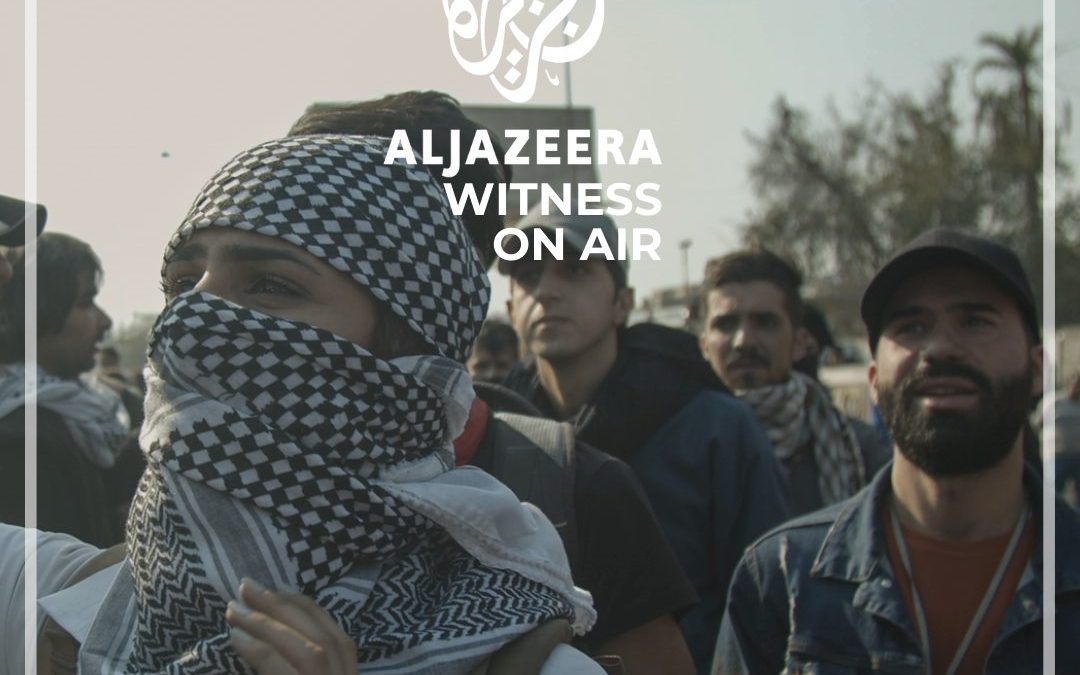 We are extremely happy to announce that Baghdad On Fire was aired on Al Jazeera Witnesson October 24 2022! 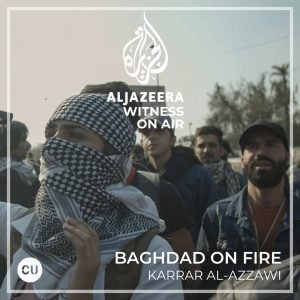 Baghdad On Fire  participated in Close Up in 2020/2021 and the film tells the story of Tiba and her friends, young Iraqi women fighting for freedom and democracy and to overthrow the whole political establishment. It’s a very urgent and important film that highlights the biggest youth movement in Iraq’s history.

Karrar Al-Azzawi, continues to work on the feature-length version of his film these days. His project has been supported by many international organisations such as the Norwegian Film Institute, The Fritt Ord Foundation, IMS International Media, Storyboard Collective, to name a few. The project was also pitched at Impact Days FIFDH Geneva International Film Festival and Dealmakers at the HotDocs Festival.

We are very proud of the hard work and commitment to tell this important story!