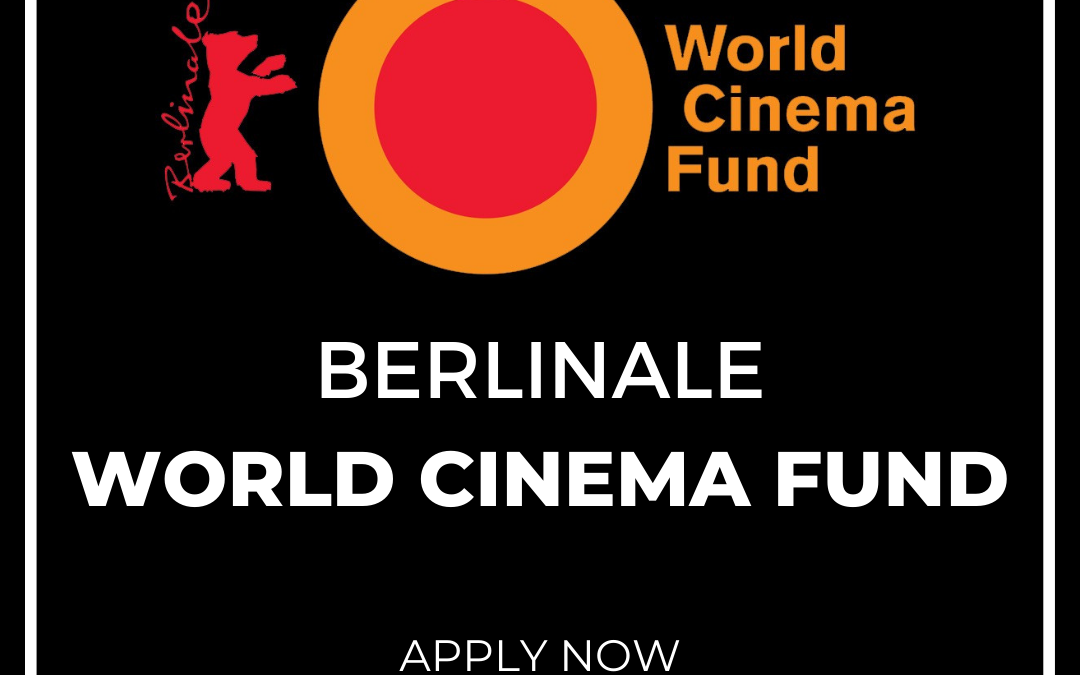 The World Cinema Fund works to develop and support cinema in regions with a weak film infrastructure, while fostering cultural diversity in German cinemas. The World Cinema Fund supports films that could not be made without additional funding: films that stand out with an unconventional aesthetic approach, that tell powerful stories and transmit an authentic image of their cultural roots. 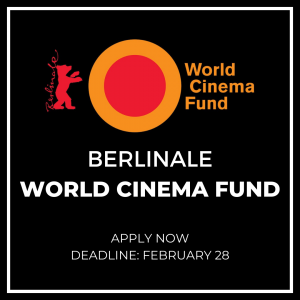 The World Cinema Fund supports exclusively the production and distribution of feature films and feature-length documentaries. The support is focused on the following regions and countries: Latin America, Central America, the Caribbean, Africa, the Middle East, Central Asia, Southeast Asia, the Caucasus as well as Bangladesh, Nepal, Mongolia and Sri Lanka.

Past grantees include Talking About Trees, Aswang, Ajami, Paradise Now, Sur la Planche, and many more.

For more information and to apply >>
https://www.berlinale.de/en/world-cinema-fund/home/profile.html

NOTHING CALLED HOME Selected to Sunny Side of the Doc 2022 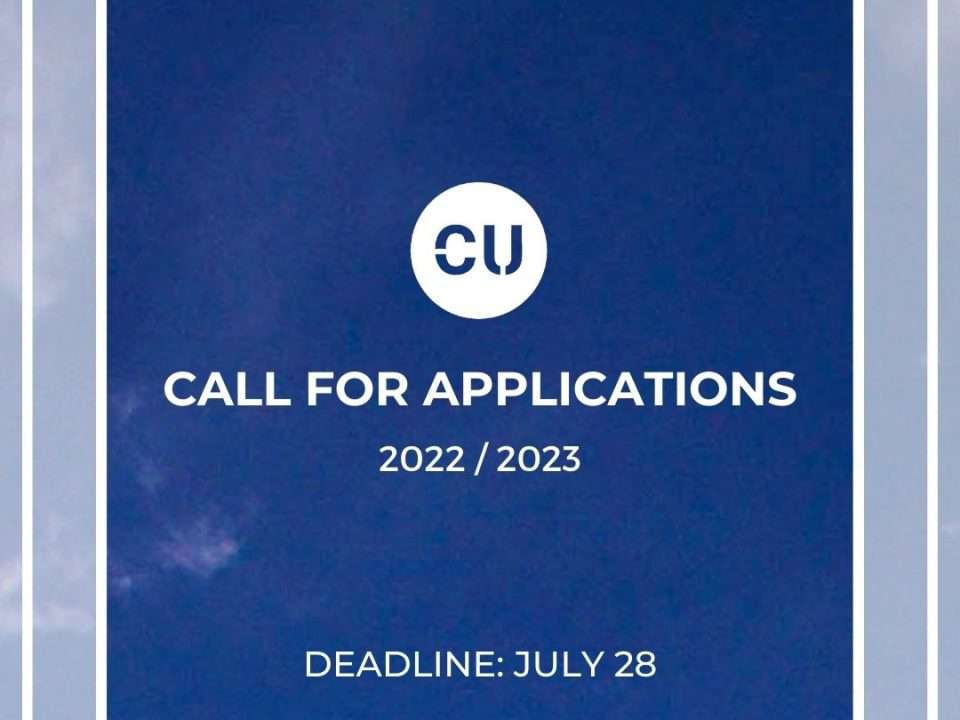 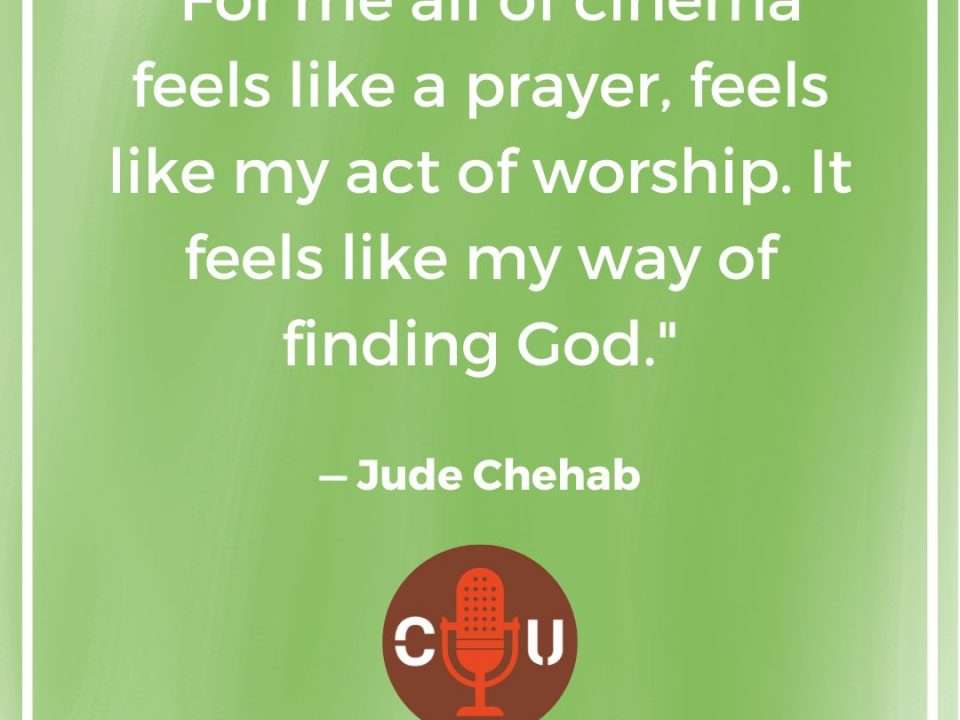 Haven’t caught the first episode of our podcast yet?