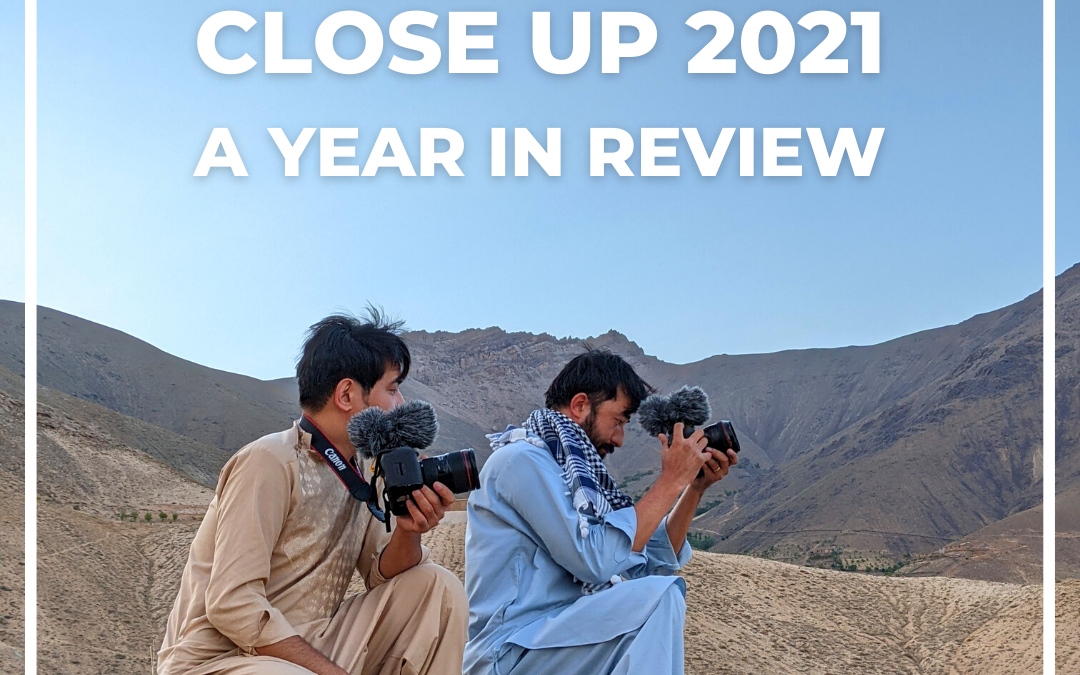 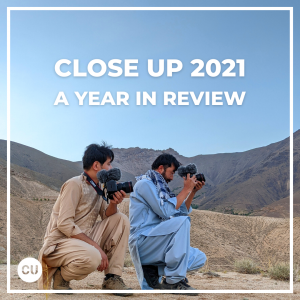 Our work is more important now than it ever has before, as art and culture continues to rise beyond national state identities and official political narratives. In a region that has been greatly affected by war and turmoil this past year — we work even harder to bring pivotal stories to light. As always, we stand in solidarity with the filmmakers on the ground capturing their realities in these harsh conditions. Despite the hardships, we are happy too also highlight some good news coming from CLOSE UP:

We wish our filmmakers continued success and happiness as we look forward now to 2022.