IN MY FATHER’S HOUSE to be Pitched at FIPADOC in Biarritz, France 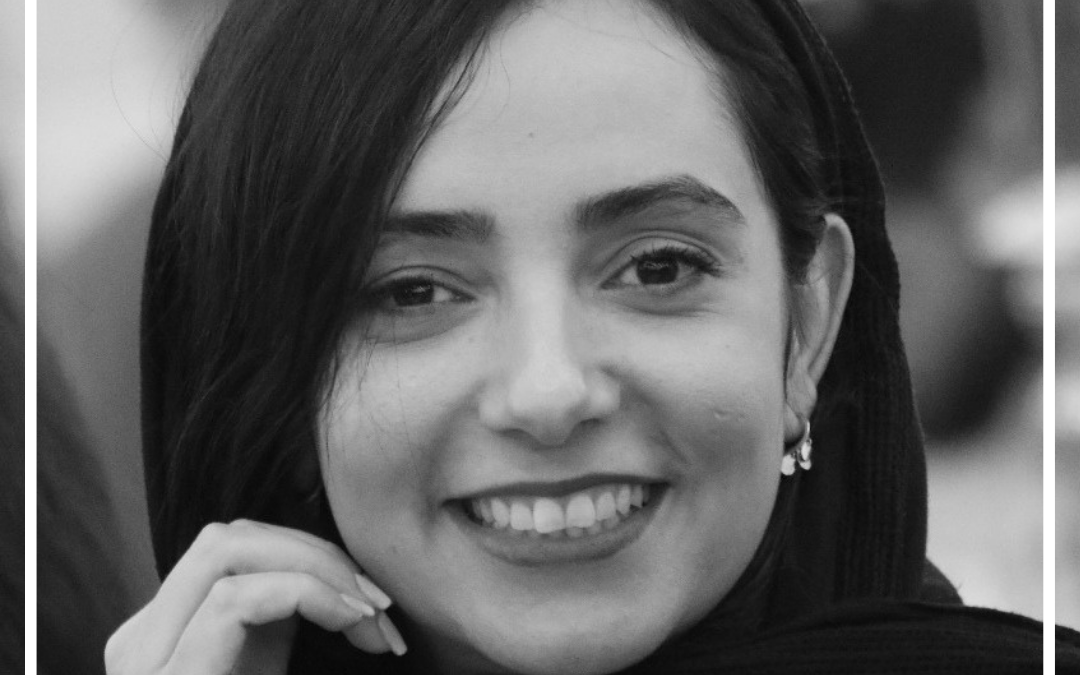 We’re very excited to do our first FILMMAKER IN FOCUS post, a series of posts that will highlight specific Close Up filmmakers, so you can get to know them both as documentarians and people.

First up is Elaheh Nobakht. Elehah participated in Close Up in 2020 / 2021 with her production of DESTINY – DREAM’S GATE, directed by Yaser Talebi. Elaheh is a festival programmer, distributor, and producer of Iranian cinema. She is the Managing Director of ELI Image International Production and Distribution Company. She is also an active member of the Iranian Producers Association (IPA) and a member of the Iranian Documentary Producer Association (AOIDP).

We asked Elaheh some questions to learn more about her, so you can too! Read about her below. 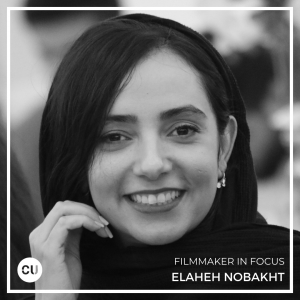 Q: How did you become interested in film?
A: When I was 19 years old and studying computer software, all of a sudden I met a film festival jury committee in Iran. I started watching films and talking about the films with them, and from that moment I found that each film can be a university for me and, at the same time, enjoyable, memorable, and thoughtful.

Q: Other than documentary, of course, what’s your favorite film genre and why?
A: Drama, as it can keep my imagination and let it go wherever I want in that particular moment. It is beautiful to imagine your life through this.

Q: What accomplishment thus far are you most proud of?
A: My self confidence. I did not let the rules; society and government shape me how they want. Working and establishing my company alone from the beginning while everyone in Iran was against me and my decision has made me strong and confident.

Q: What advice would you give to your younger self?
A: Don’t worry about the future. It hasn’t arrived yet!

Q: If you could have coffee with any filmmaker, living or passed, who would it be and why?
A: Paolo Sorrentino, because of how he looks at the world.

Stay tuned for more FILMMAKER IN FOCUS posts, as we spotlight some amazing emerging filmmakers from around the Middle East and North Africa.