NO OTHER LAND at Movies That Matter’s Rough Cut Service 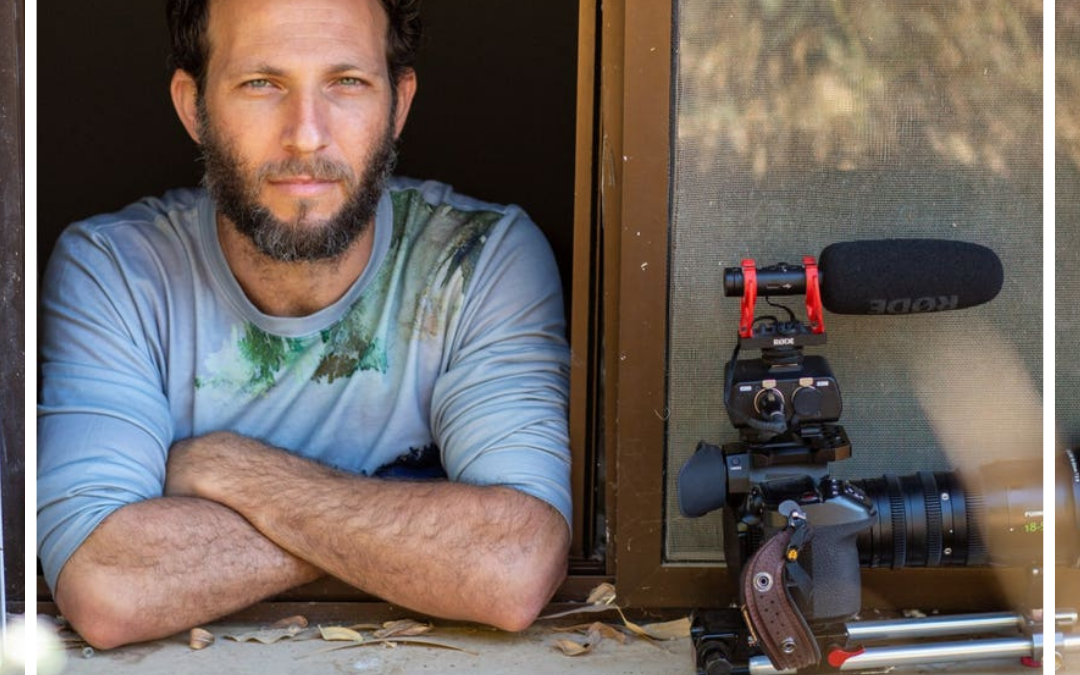 Congratulations to THE THERAPY team on your selection to the Grand Jury Competition of Movies That Matter Festival! 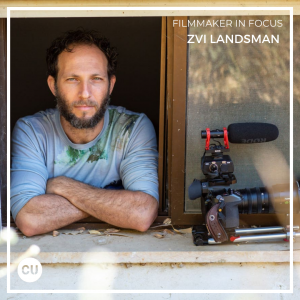 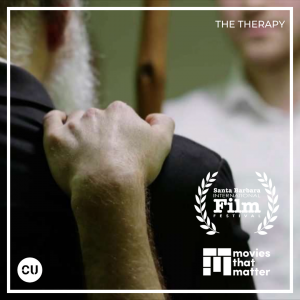 Movies That Matter will be the film’s European premiere, recently having had its international premiere at Santa Barbara International Film Festival in the Documentary Competition. Director Zvi Landsman participated in Close Up with his film in in 2019 / 2020. The film won the Special Jury Award at Docaviv in 2021, where it had its world premiere.

THE THERAPY is a look inside Israeli “conversion therapy.” Lev is an Orthodox Jew, determined to overcome his gay feelings. Ben is a student and has been in conversion therapy for years. Now, he’s beginning to doubt the practice. Open, vulnerable portrait of two men struggling to be who they want to be.

In honor of THE THERAPY’s international and European premieres, read more about Zvi in today’s FILMMAKER IN FOCUS.

Q: Tell us a bit about yourself – all the basics!
A: I am from Yeruham, a small workers town in the south of Israel. Now I live in Jaffa, a mixed Arab-Jewish city. I study Arabic, and like living in a mixed environment. I am gay and care much about LGBTQ liberation. I try to build bridges between the conservative world and the liberal world.

Q: How did you become interested in film?
A: At age 12 a teacher showed us a shot in a film where a young girl was framed between her parents, trapped between them, and explained how composition can express how you feel about a certain moment. I instantly knew I wanted to become a director.

Q: Other than documentary, of course, what’s your favorite film genre and why?
A: I really love science fiction. Especially if it is full of action and philosophy together (the first “Matrix”, for example). I love when a film is both entertaining and thought-provoking. I feel science fiction gives the filmmaker an opportunity to express themselves even through the world that they mold in the film.

Q: What has influenced your work as a filmmaker the most?
A: I think growing up in a religious environment, while being gay, made me who I am, and made my filmmaking the way it is. I feel there is a voice that is silenced and I have to speak it out. I also feel like I don’t want to completely erase my origins, and I try to find a way to combine tradition with my own authenticity. I think I’m still in the middle of my journey.

To ready more about THE THERAPY at Movies That Matter >>
https://moviesthatmatter.nl/en/festival/film/therapy-the/