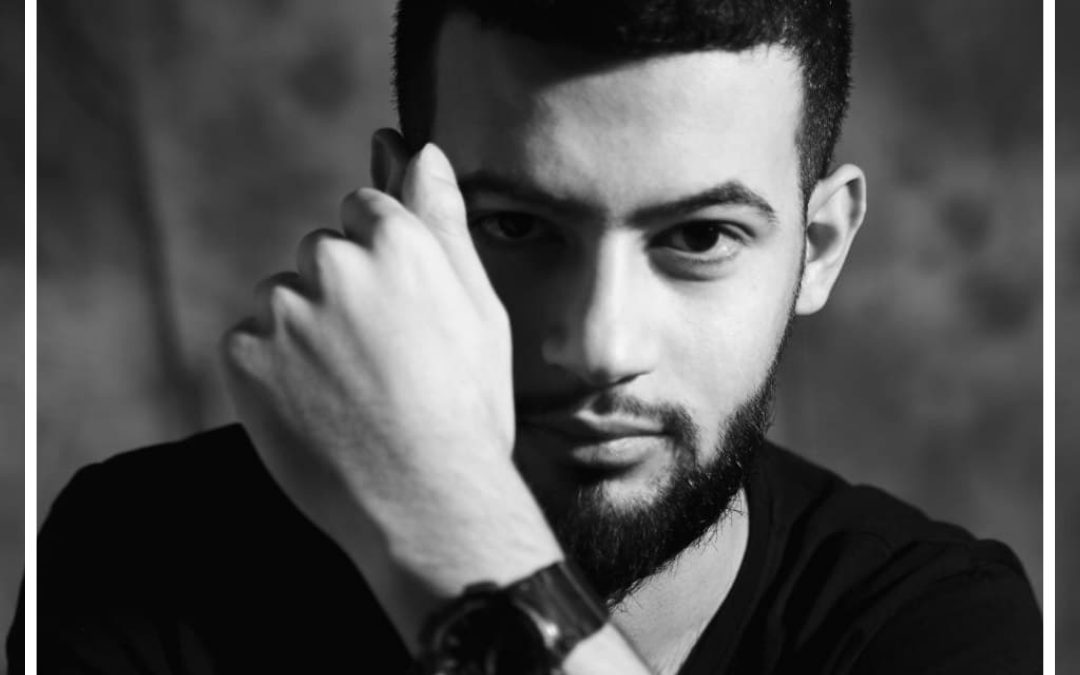 Learn more about filmmaker Hussein Al-Assadi, whose project SHE WAS NOT ALONE participated in Close Up in 2020 / 2021. 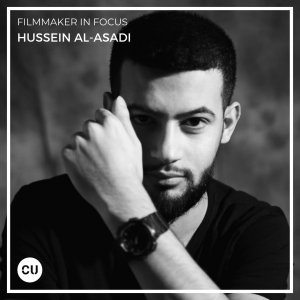 Q: Tell us a bit about yourself – all the basics!
A: I was born in Basra, Iraq, in 1997, and entered the artistic field as a photographer interested in street life and landscape. Then I turned to the film industry as a cinematographer for short films. My dream is to revitalize Iraqi cinema after its long hibernation during the past years, by making Iraqi films shown in cinemas that restore the relationship between the Iraqi audience and cinema.

Q: If you weren’t a filmmaker, what might you be?
A: Story writer or music composer!

Q: Other than documentary, of course, what’s your favorite film genre and why?
A: Drama, because it cuts off a part of reality and reformulates it in a way that introduces us to the secrets of human feelings and also reminds us of ourselves. As Nuri Bilge Ceylan says, every movie I watch teaches me how to live my life!

Q: If you could have coffee with any filmmaker, living or passed, who would it be and why?
A: Frederico Fellini! Because it embodies the true meaning of cinema when he made 8½. I would love to talk to him about this movie.

Thank you, Hussein! Keep an eye out for more filmmaker profiles.