Close Up at EFM at the Berlinale 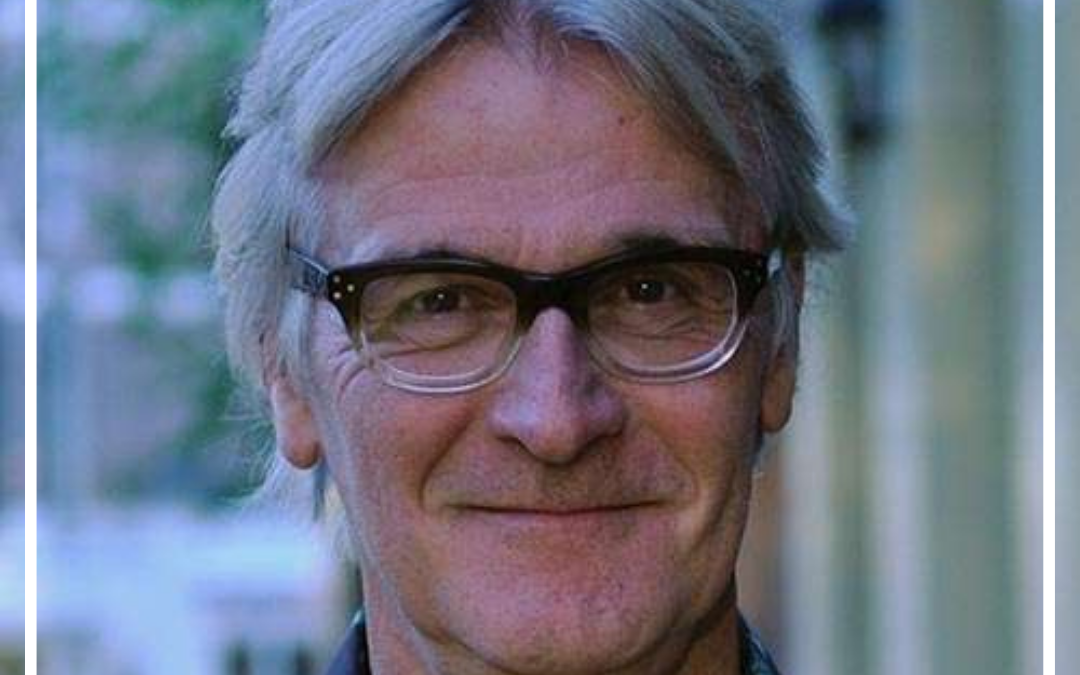 Along with our filmmaker in focus posts, we would love to introduce you to our mentors as well… so, MEET THE MENTORS!

Our first profile is on John Appel, mentor and founding partner of Close Up. Get to know John – read on below! 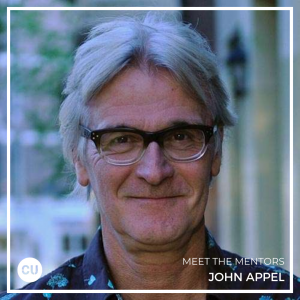 Q: Tell us a bit about yourself – all the basics!
A: I was born in a village in the north of The Netherlands and spent my childhood in another village in the Flower Area. Since age 18 I’ve been living in Amsterdam. I studied Classical Literature before graduating at the Filmschool. I have one sister and my parents both died when I was still young. I’m married to Judith (who is a teacher at the University of Amsterdam, Faculty of Film Studies) and we have one daughter, Tamar, who is a first year student of Economics.

Q: How did you become interested in film?
A: During my Classical Literature studies, I became interested in documentaries. I went to Arthouse Cinemas to watch American Direct Cinema (Pennebaker, The Maysles Brothers) and so on. I never thought to become a filmmaker myself, but somehow – out of the blue – I applied at the Filmschool. Since I had no experience at all they advised me to re-apply the next year and get some experience in the meantime. Which I did!

Q: As a mentor, how do you personally view the collaborative nature of filmmaking?
A: For me filmmaking is not a one-man-band. You don’t dance alone. One of the abilities you need to have is to collaborate with others, like the crew and of course the characters of your film. The same goes for mentoring: I never force anyone into my own ideas, but I always put myself into the position of the mentee.

Q: Tell us about your work in film, whether now or past work, apart from your Close Up mentorship.
A: After graduating at the Filmschool in Amsterdam I started my professional career as a cameraman and slowly transitioned to directing. Since 2000 I have been teaching and mentoring as well. I also started a small production company in cooperation with filmmaker Heddy Honigmann. I have been a commission editor for the Human Broadcasting.

Q: The filmmaking industry is a laborious one, so what keeps you motivated?
A: What keeps me going is my ongoing curiosity in other people and also my ambition to keep renewing myself, not repeating a proved method, but trying something new.

Q: What’s one film that you wish you could wipe from your memory, just so you could see it for the first time all over again?
A: My all-time favorite is Taxi Driver. I’ve watched it many times and still have to cry as if it was the first time.

Q: What’s the best piece of advice someone has ever given you?
A: “What you don’t see, you won’t miss.” This is the advice given by me to myself at the beginning of my career.