CLOSE UP Stands With Ukraine 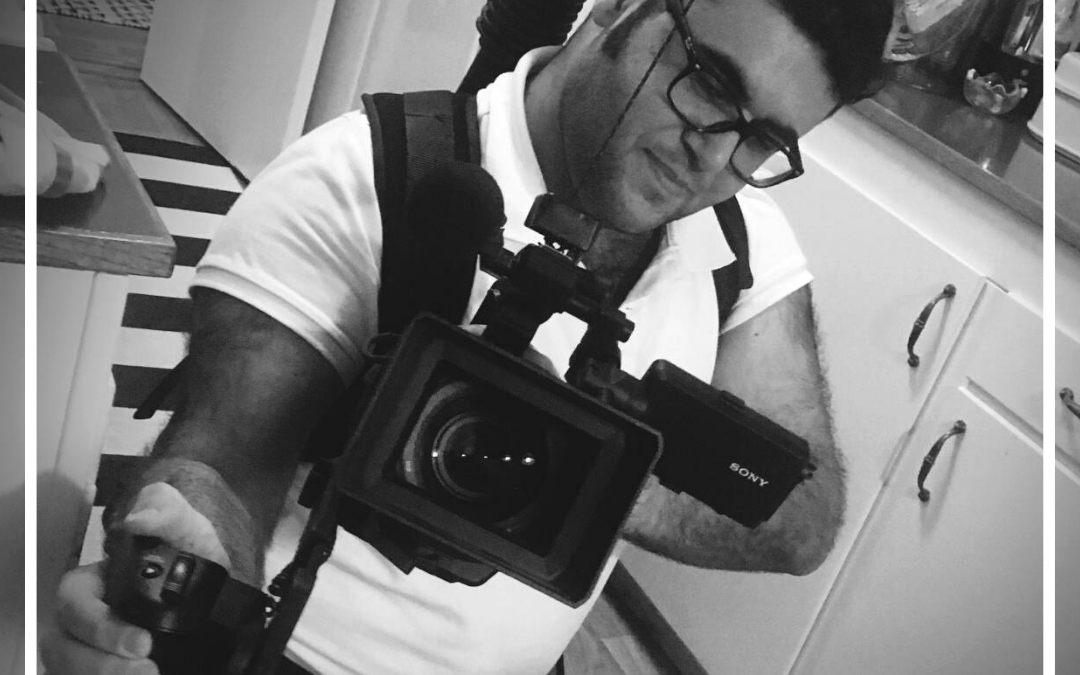 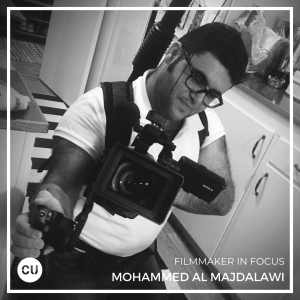 Learn more about Mohammed Al-Majdalawi, whose project OUT OF PLACE participated in Close Up in 2019 / 2020.

Q: Tell us a bit about yourself!
A: I grew up in Palestine, the Gaza Strip. I am always interested in stories that focus on political issues, especially if they show the trauma or psychological impact of politics. My main focus is about the people – the victims that pay the price of inhumane politics and how that affects the rest of their lives.

Q: If you weren’t a filmmaker, what might you be?
A: I have an educational background in a few areas: teaching, research, and a technology diploma, along with a Masters in documentary filmmaking. My passion is with film. I really tried to be another person but it didn’t work.

Q: What advice would you give to your younger self?
A: I always remember my people as they said to me “you are our voice and never give up.

Q: If you could have coffee with any filmmaker, living or passed, who would it be and why?
A: I would like to meet Malik Bendjelloul, director of SEARCHING FOR SUGAR MAN. I like his style of filmmaking mixed with music, animation, and the story itself. He inspires me through his personal story as a director and his struggle to make films.

Q: What has influenced your work as a filmmaker the most?
A: I like films that follow characters for a long period and show the differences in their lives. I particularly like one of Mahdi Felfil’s films A WORLD NOT OURS. His films mix the humor, truth, and tragedy of people who live in refugee camps.

Q: What accomplishment thus far are you most proud of?
A: I am proud that my project was selected to Close Up in 2019/2020. Through that, I met emerging filmmakers and producers and had the opportunity to pitch my project to the international film market. Another accomplishment is my Masters degree in documentary film at Stockholm University of the Arts in Sweden.

Q: Where do you see yourself in five years?
A: I see myself making films somewhere in the Middle East. I recognize this will be a struggle from a financial point of view but well worth it to me.

And stay tuned for some exciting updates about Mohammed’s film, OUT OF PLACE!