NOTHING CALLED HOME Selected to Sunny Side of the Doc 2022

SAVOY will do its international premiere at the Jerusalem film festival ! 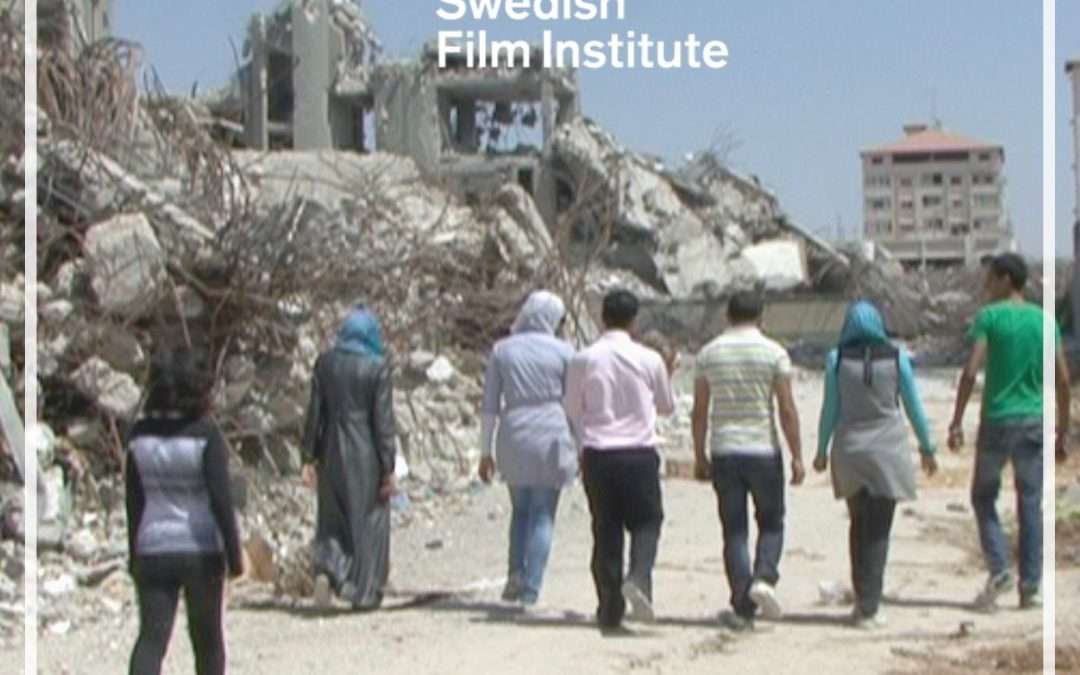 Congratulations to director Mohammed Al-Majdalawi whose project OUT OF PLACE received a development grant from the Swedish Film Institute, which promotes contemporary Swedish films of all genres abroad. 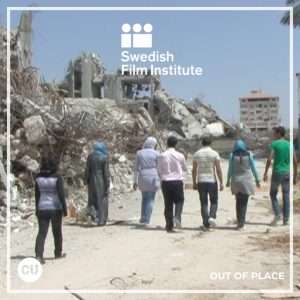 The film is a coming of age story of young Palestinians from Jabalia refugee camp, who are now successfully settled in Europe. Built on unique visual material filmed throughout 20 years, the film explores the personal transition and change of its protagonists from youth to adulthood. It is spiced with humour and brutal honesty and focuses on a deeply intimate dialogue and emotional responses of this generation, the film reflects upon universal questions of personal growth and change.

To read more about Cannes Doc. 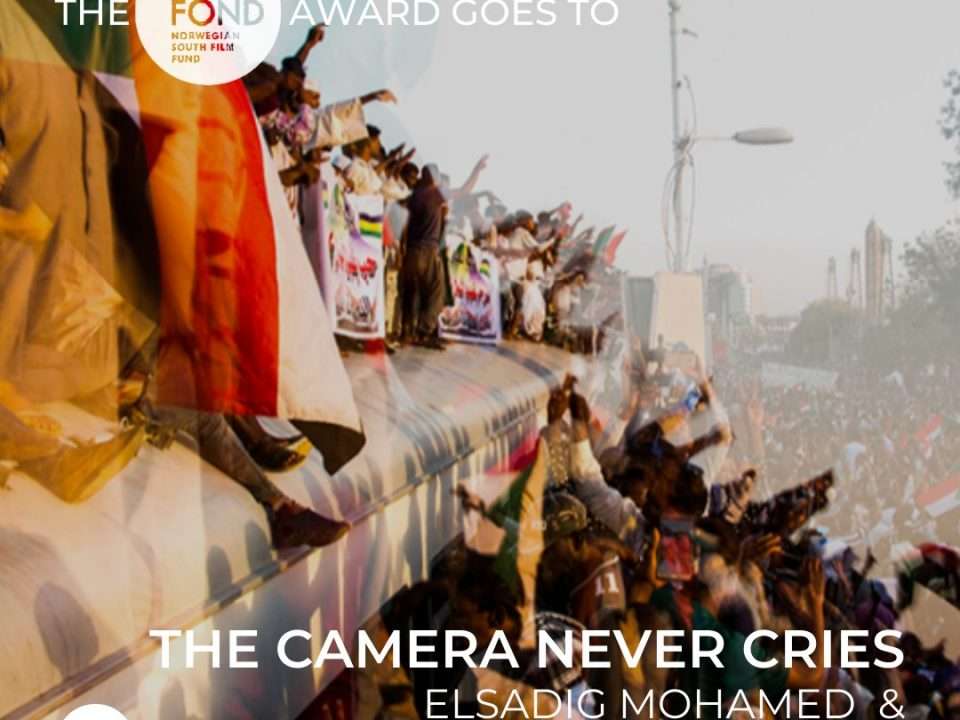 THe Directors Elsadig Mohamed and Abuzar Osman won the Sørfond Award at the Durban FilmMart! 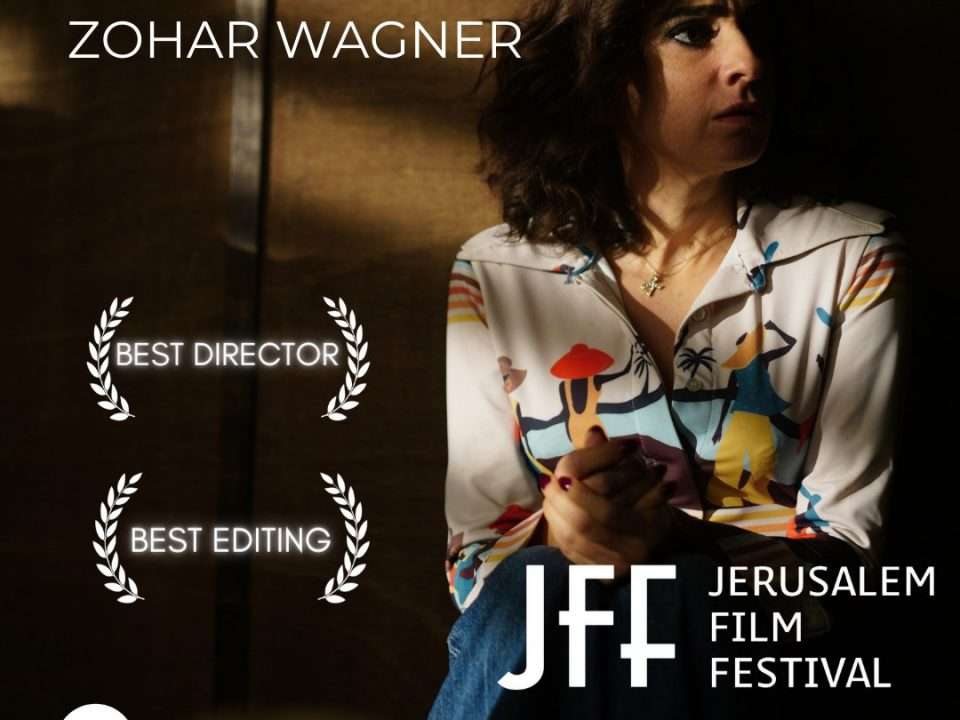 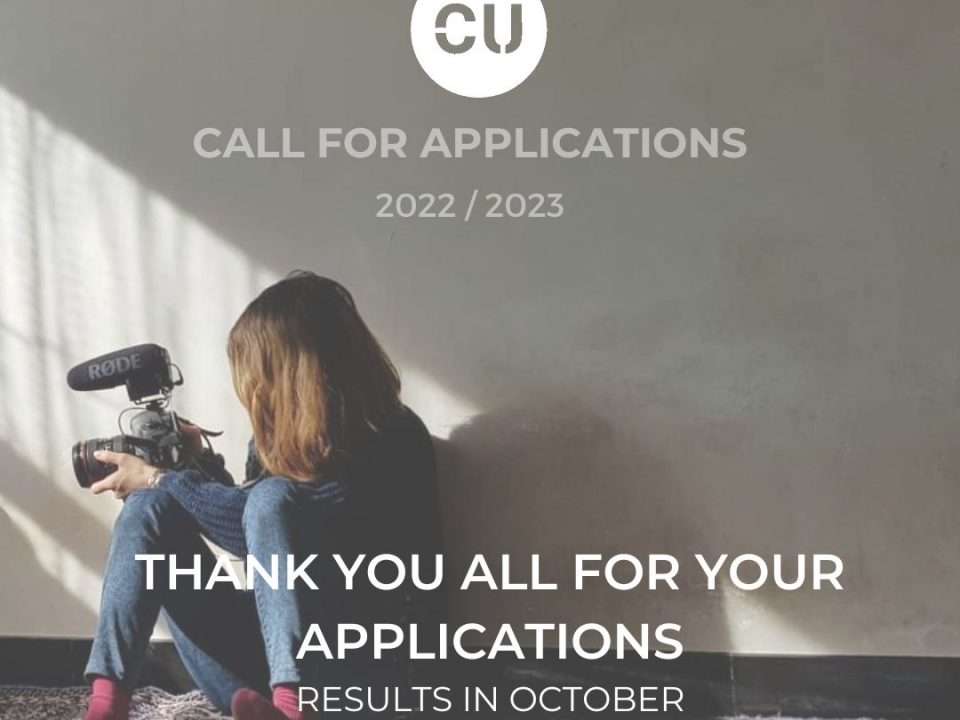 CLOSE UP Call for applications 2022/2023 has ended successfully!