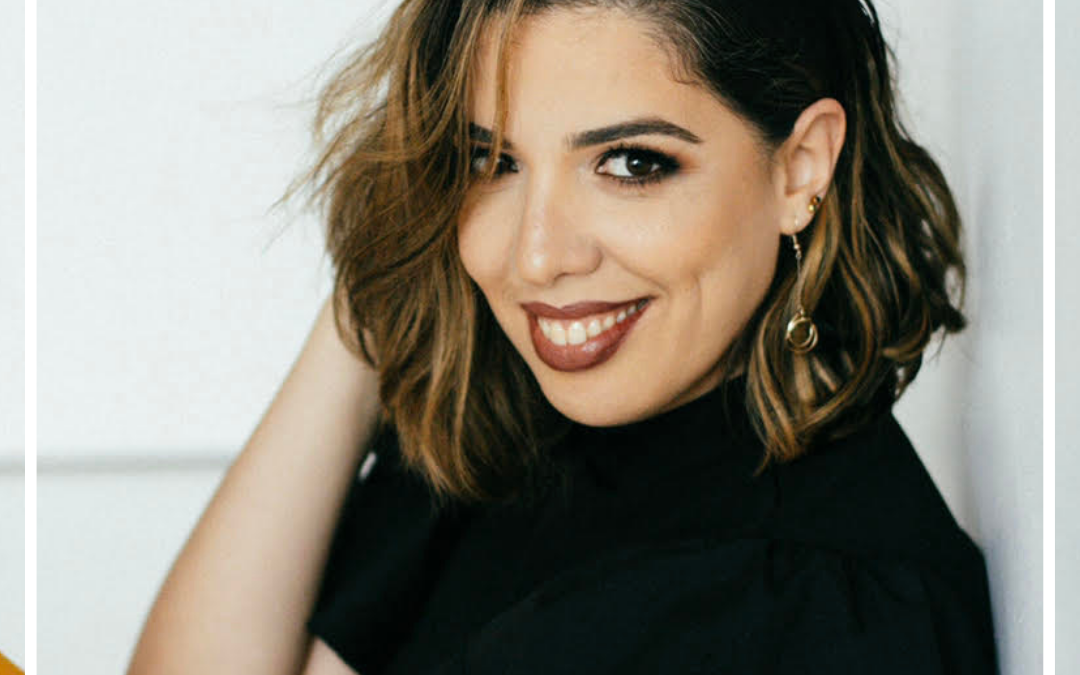 Get to know Sara Nacer, whose film THE IMMORTAL, IN THE FOOTSTEPS OF SALIM HALALI participated in Close Up in 2019 / 2020. Sara is an Algerian-Canadian director and producer, as well as founder of SN Productions. 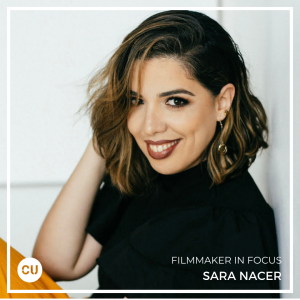 Q: Tell us a bit about yourself – all the basics!
A: I live in Montreal, and I’m from Algeria. I have always been attracted by arts in all forms. I grew up Algeria but spent time in Canada as well when I was young. I have a brother who’s a musician. Music has always been important in our family, such as transmission of the culture. And I believe this led me to becoming a filmmaker.

Q: How did you become interested in film?
A: When I realized the impact of film in building a collective memory.

Q: If you weren’t a filmmaker, what might you be? What did you want to do or be growing up?
A: I wouldn’t be anything else. I believe I was made for this and it is important.

Q: Other than documentary, of course, what’s your favorite film genre and why?
A: Experimental film, because it makes me travel in a another world and dimension.

Q: If you could have coffee with any filmmaker, living or passed, who would it be and why?
A: Malik Benjelloun, because his film SEARCHING FOR SUGAR MAN really touched me and he went through a lot to be able to do it.

Q: What has influenced your work as a filmmaker the most?
A: The support of the artistic family and people I met.

Q: Where do you see yourself in five years?
A: Making great films!

Many thanks to Sara!