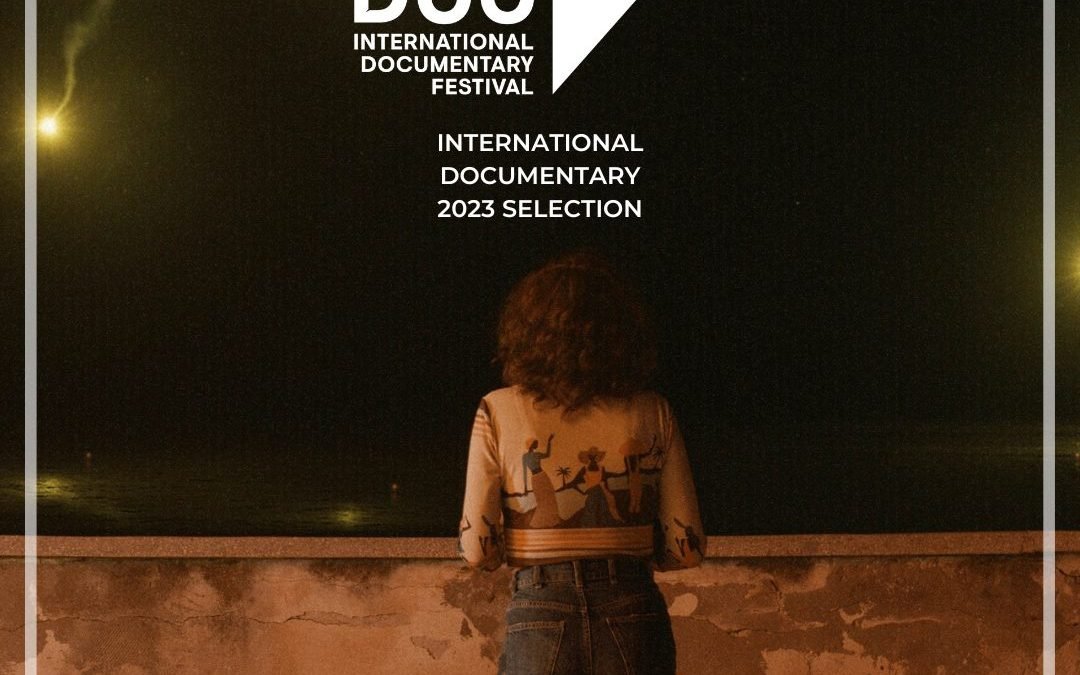 Congratulations to Zohar Wagner director of SAVOY – on the film’s selection to the International documentary section of FIPADOC. 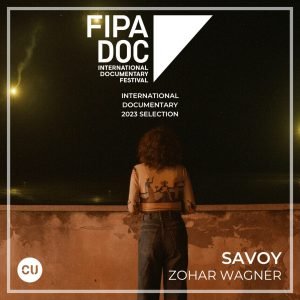 After a successful premiere at the Jerusalem International Film Festival earlier this year, where they won the Diamond Award for Best Director and Best Editor, SAVOY pursues its career in festivals around the world!
On the night of March 6,1975, the Palestine liberation organization took the Savoy hotel in Tel Aviv hostage. Kochava Levy, a young woman of Yemeni origin, speaking Arabic, served as a mediator between terrorists and the Israeli security forces. Overnight, she transformed into a fearless heroine.
Share
0 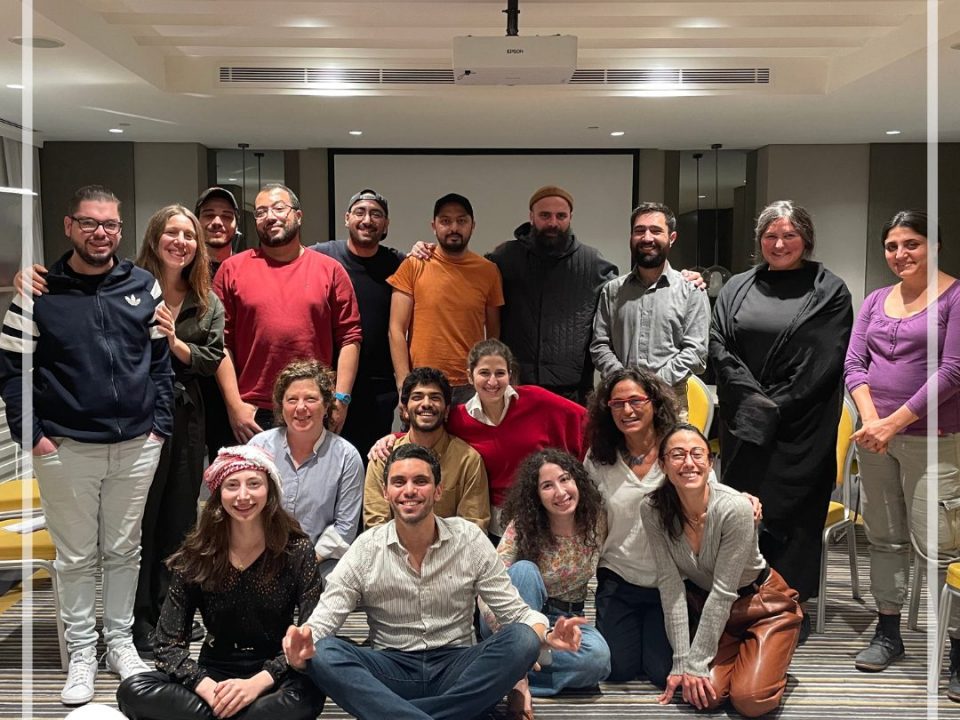