Take on Afghanistan at Movies That Matter 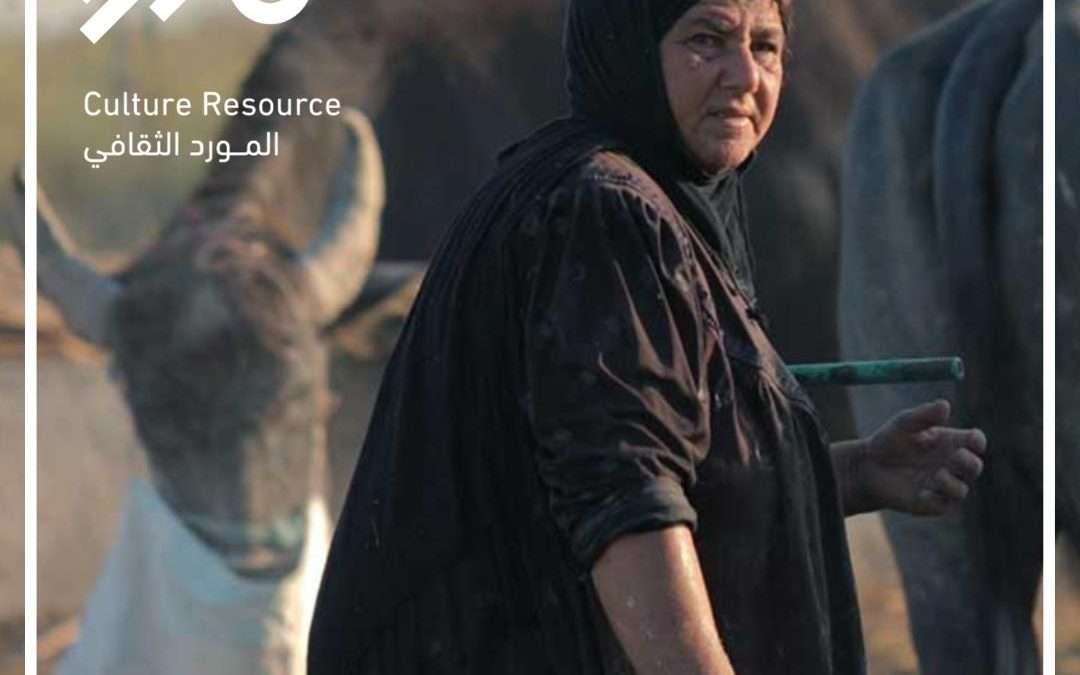 SHE WAS NOT ALONE Wins Culture Resource Production Grant

Congratulations to director Hussein Al-Asadi and producer Huda Al-Kadhimi! Their project – SHE WAS NOT ALONE – received a production grant from Culture Resource, which supports emerging artists from the Arab region. 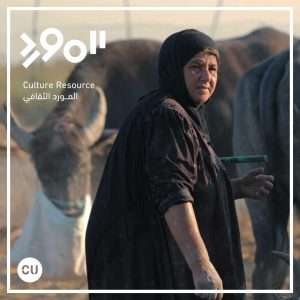 Out of 424 applications, just 27 were selected.

The film follows Fatima, a beautiful Iraqi pastoralist tending her beloved animals in the southern marshes, who faces sudden and unfamiliar harsh conditions due to climate change. Forced to move to the city and move in with her brother and his family, she loses her most cherished possessions: her animals and her independence.

To read more about the project and Culture Resource >>