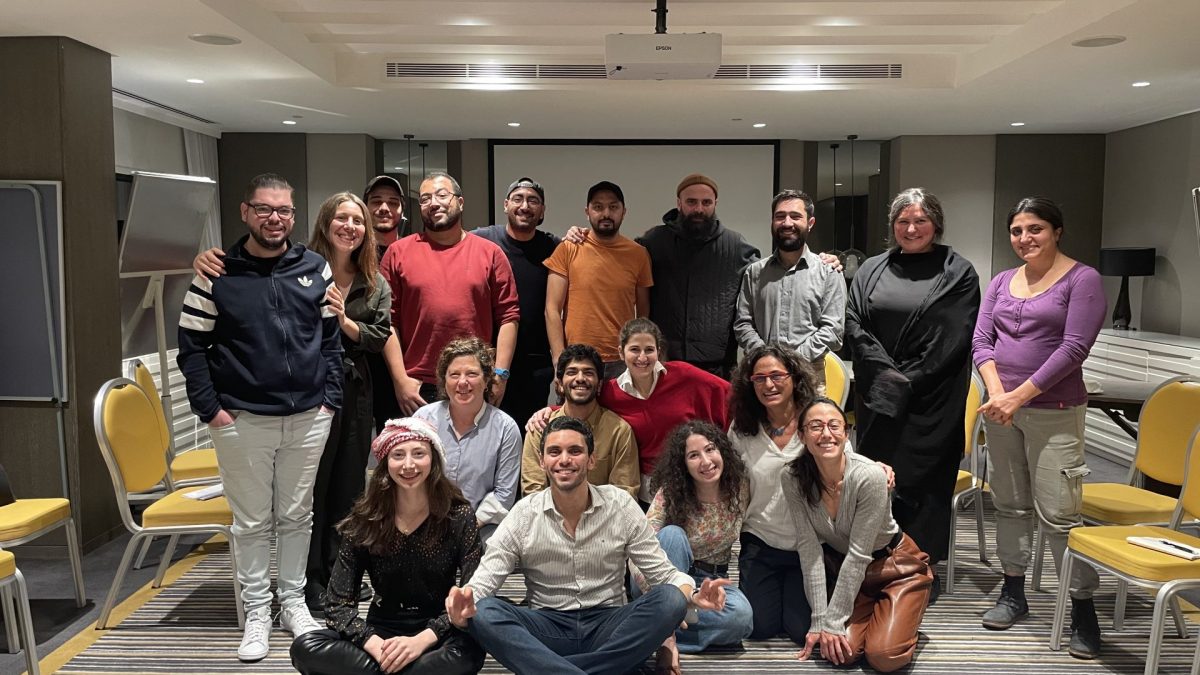 We had a wonderfully busy, intensive, and energizing week between 09-16 December 2022 in Amman, Jordan as part of the Close Up First Workshop. It was great to reunite as Close Up Founding Partners, Mentors and Team after three years of online workshops since the beginning of the pandemic. We were so happy to meet our filmmakers in person and start our fruitful journey together!

We feel honoured and privileged to be supporting such a talented, courageous and passionate group of emerging filmmakers from Southwest Asia and North Africa. This year’s 17 selected projects hail from as diverse countries as Afghanistan, Algeria, Armenia, Azerbaijan, Georgia, Iran, Israel, Jordan/Palestine, Lebanon, Morocco, Tunisia and Turkey.

Alongside providing the much-needed professional support and infrastructure to filmmakers from our region, as Close Up we are equally committed to cultivating a community of independent documentary filmmakers coming from diverse backgrounds. It was a very moving and inspirational week for all of us as we witnessed the extraordinary hard work of all our filmmakers who worked intensely with their mentors to develop their projects while supporting one another and exchanging ideas!

As part of the workshop program, filmmakers attended a number of lectures, talks and case study sessions.

We started the workshop program with a powerful lecture by our mentor and founding partner John Appel on the subject of ‘Themes & Styles in Documentaries’. The discussion evolved around how to structure the narrative of films and John highlighted the use of different storytelling approaches in documentaries, which was an essential starting point for the whole workshop.

In addition, for the first time this year, we organised a Case Study session with our alumni filmmakers Asmahan Bkerat and Ban Maraqa from Palestine/Jordan who were part of the Close Up 2021-2022 program. Moderated by our very dearest mentor Gitte Hansen, Asmahan and Ban shared their insights and screened their latest work-in-progress from their project Concrete Land. The filmmakers had a very inspiring group conversation and reflected on the artistic, creative, and ethical choices that each filmmaker needs to make when making their films and telling the stories of their communities.

Our workshop program continued with a screening of the multi-awarded film Kabul, City in the Wind (2018) by Aboozar Amini from Afghanistan. During the conversation, which was moderated by our Executive Director Sigal Yehuda, Aboozar spoke about his journey of becoming a filmmaker and the complexities of being an Afghan artist in Europe. He mentioned the responsibility he feels as an artist towards the representation of the Hazara community and Afghanistan in international cinema. We also discussed his motivation to make ‘Kabul, City in the Wind’ and the visual concept he had for the film. It was very inspiring to hear from Aboozar about how he wanted to create a cinematic experience of his childhood memories from his city Kabul and the kind of journey the film went through over the years from being an initial idea on paper to becoming this extraordinary, nuanced, multi-layered, and cinematic film.

In addition to group lectures, our amazing team of mentors – Bruni Burres, John Appel, Gitte Hansen and Nino Kirtadze – worked closely with their group of filmmakers to reconstruct the narrative and visual approach of each project. After the filmmakers shared with the group their intentions and how they would like to further develop their films, they received group and one-on-one consultancy sessions from the mentors. During these sessions, the filmmakers further analysed the film’s themes, story, style, and cinematic form. They worked on selections of scenes from their material and started developing an outline for the script.

In the final two days of the workshop, all 17 filmmakers presented their work and progress to the entire group and were given feedback and comments by mentors, our Executive Director Sigal Yehuda, our Founding Partner Vincent Melilli, and guest filmmaker Aboozar Amini. Filmmakers shared their thoughts on story, character development, cinematic vision and storytelling approaches. Everyone worked very hard to break through the artistic challenges and we were very impressed by the originality and creativity showcased in each project. At the last day of the workshop, each filmmaker received concrete assignments to continue writing their proposals and editing their work-in-progress material. They will continue to work on their materials during January and February and will receive continued feedback and support from their mentors to make progress with their projects. We are very excited to meet again for our Second Close Up Workshop which will take place online between 8-14 March 2023.

We were very energised to be surrounded by this group of nuanced and gifted emerging filmmakers that push the independent cinema in Southwest Asia and North Africa forward with such dedication, commitment and creativity! To our filmmakers, from everyone at Close Up, it is an honor to be on this journey with you. 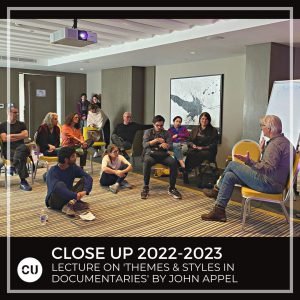 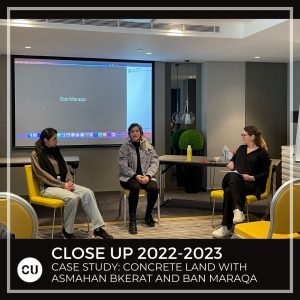 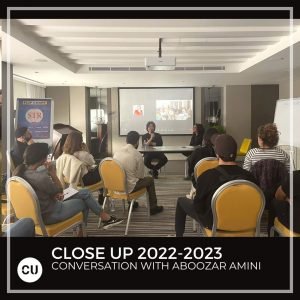 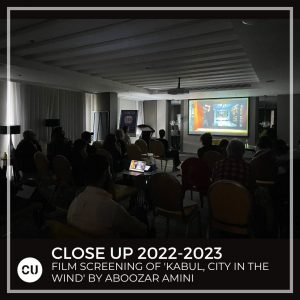 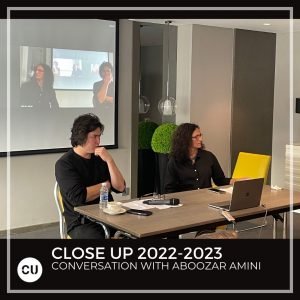 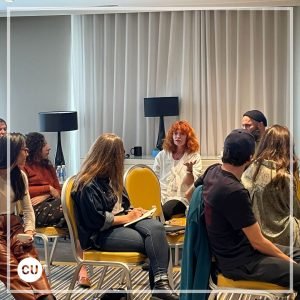 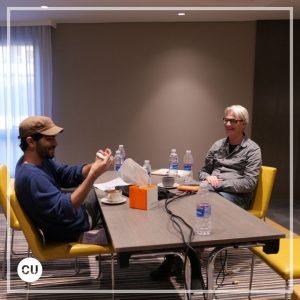 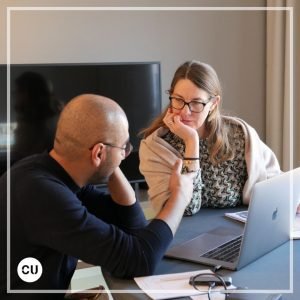 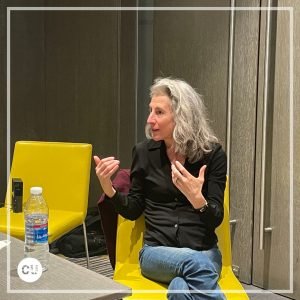 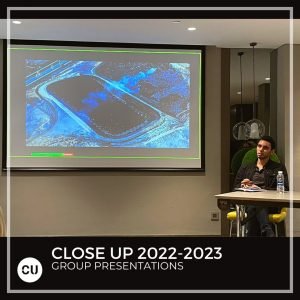 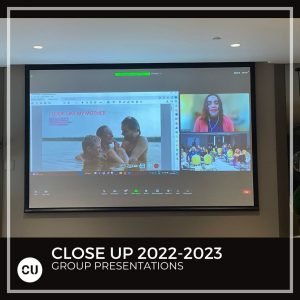 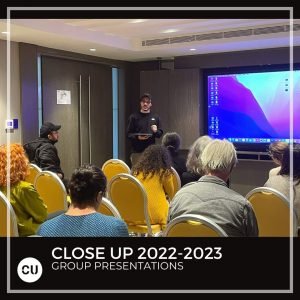 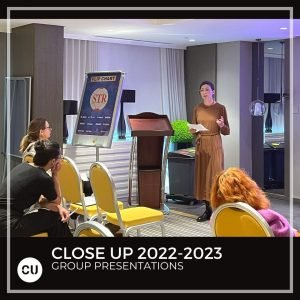 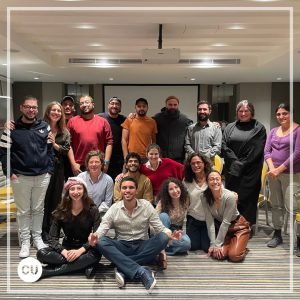 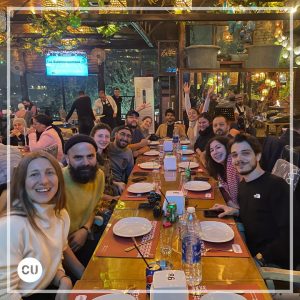 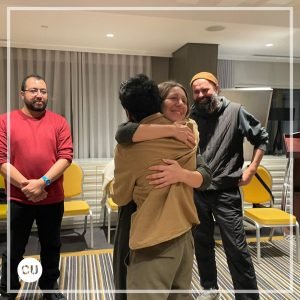 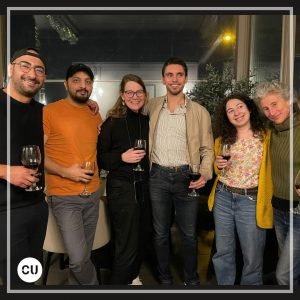 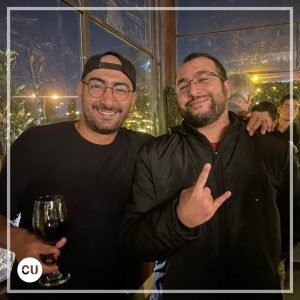 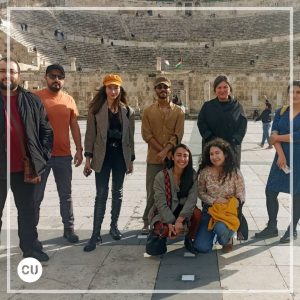 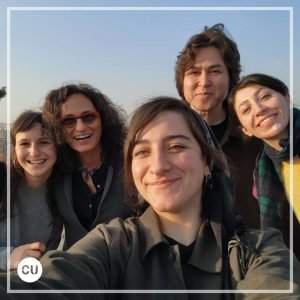 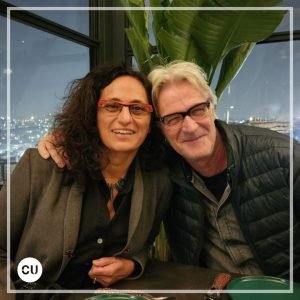 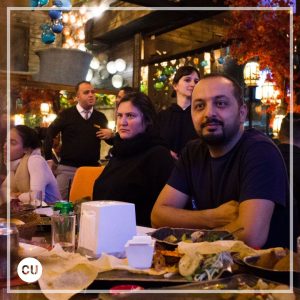