CLOSE UP Call for applications 2022/2023 has ended successfully!

THe Directors Elsadig Mohamed and Abuzar Osman won the Sørfond Award at the Durban FilmMart! 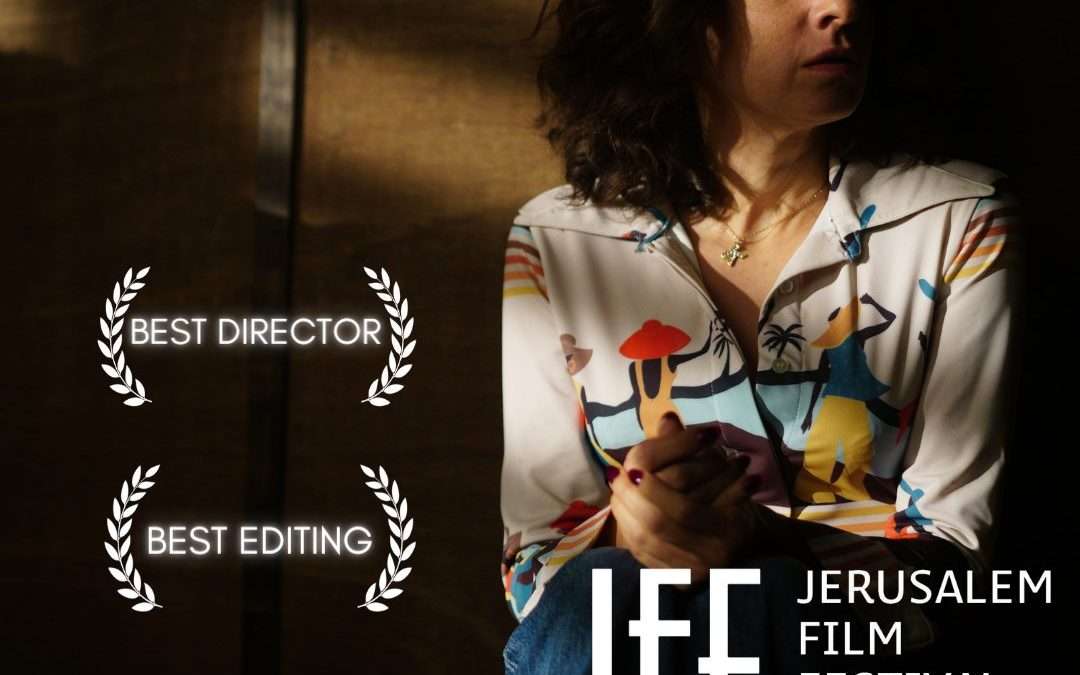 We are very proud to provide this essential support to independent filmmakers from Southwest Asia and North Africa to help them realise their films by providing artistic and professional guidance and networking opportunities with key decision-makers from the international documentary industry! Congratulations Zohar – and we are looking forward to following the journey of Savoy!

SAVOY traces back the story of Kohava Levi, a 31-year-old housewife of Yemeni descent, who was taken hostage during an attack on the Savoy Hotel in Tel Aviv (March 1975). Over the course of one night, she transformed herself into a fearless heroine. However, by dawn, she was left with nothing but shame.